While we were in Kraków, we couldn’t NOT go to Auschwitz; we owed it to the victims of the nazism and we owed it to the future generations. I dreaded this day a lot as I still remembered the pain and the fear I felt while I was discovering the horrors that happened in Struthof, a concentration camp in France. I was only 15 at the time of my visit and I remember silently sobbing, overwhelmed by the terrifying pictures and testimonies that surrounded me. I couldn’t believe it: had humans really done this to other humans? This was the first time that I realized that evil does exist and the first time I faced the brutal consequences of intolerance and ignorance. That day I knew… Even though I have come a long way from a tiny village girl who was surrounded by racism, I’m only human and it is hard sometimes to remain tolerant when some monsters cause trouble, pain and destruction around you. I’m grateful for my friends, for their diversity in so many ways who help me be a better person and avoid dangerous overgeneralization.

We jumped on the first bus departing from the Krakow main station and we were dropped off directly in front of the museum as it was opening. We decided not not to hire a guide as we wanted to go at our own pace to let the gravity of the experience sink in. It was a difficult morning, surrounded by death, pain and sorrow but as George Santayana said, “those who cannot remember the past are condemned to repeat it”. With intolerance and cruelty ripping through a world, where minorities are being targeted and persecuted over and over again, where innocent girls are abducted and sold as child brides, where peaceful protests are being answered with violence, where a powerful nation is considering electing a misogynist, racist and bigoted clown as a president, where extremists (among others vegans, feminists, religious…) believe that their opinion is the only one that can be spoken and heard, you know places like Auschwitz are more than ever needed.

Throughout the camp, roses were left as a tribute to the numerous victims and as much as this place still echoes pain and tragedy, we must believe in the goodness of people and raise our children in respecting the others. In one of the buildings, where women and children were kept prisoners while waiting for their tragic fates, somebody had left a rose. My romantic side wandered and I found myself daydreaming that the rose was left by a great grand child of a SS, who just discovered his ancestor’s past, came to pay a tribute to his victims. Peace and tolerance in the world seem a utopia nowadays but it is never too late to start believing. Here is to tolerance and forgiveness. 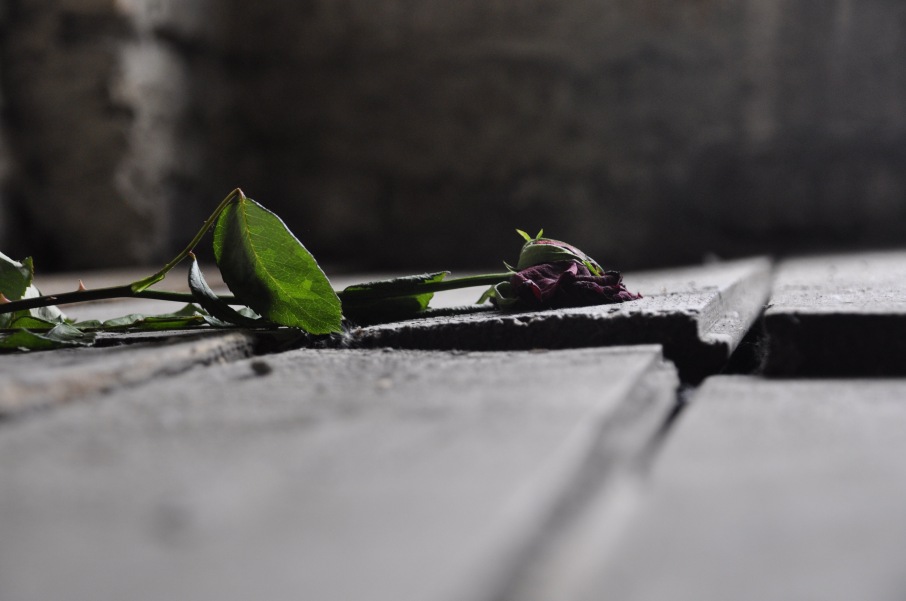 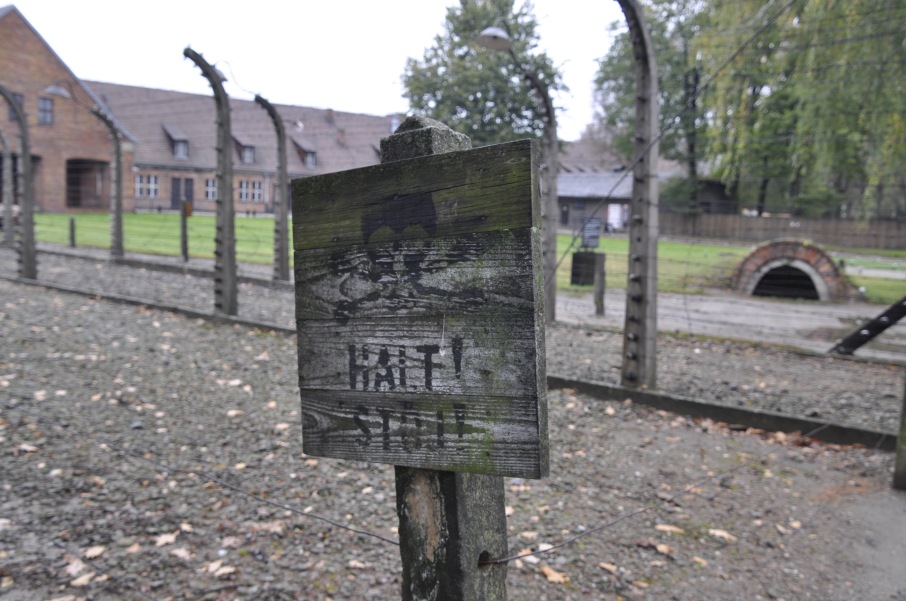